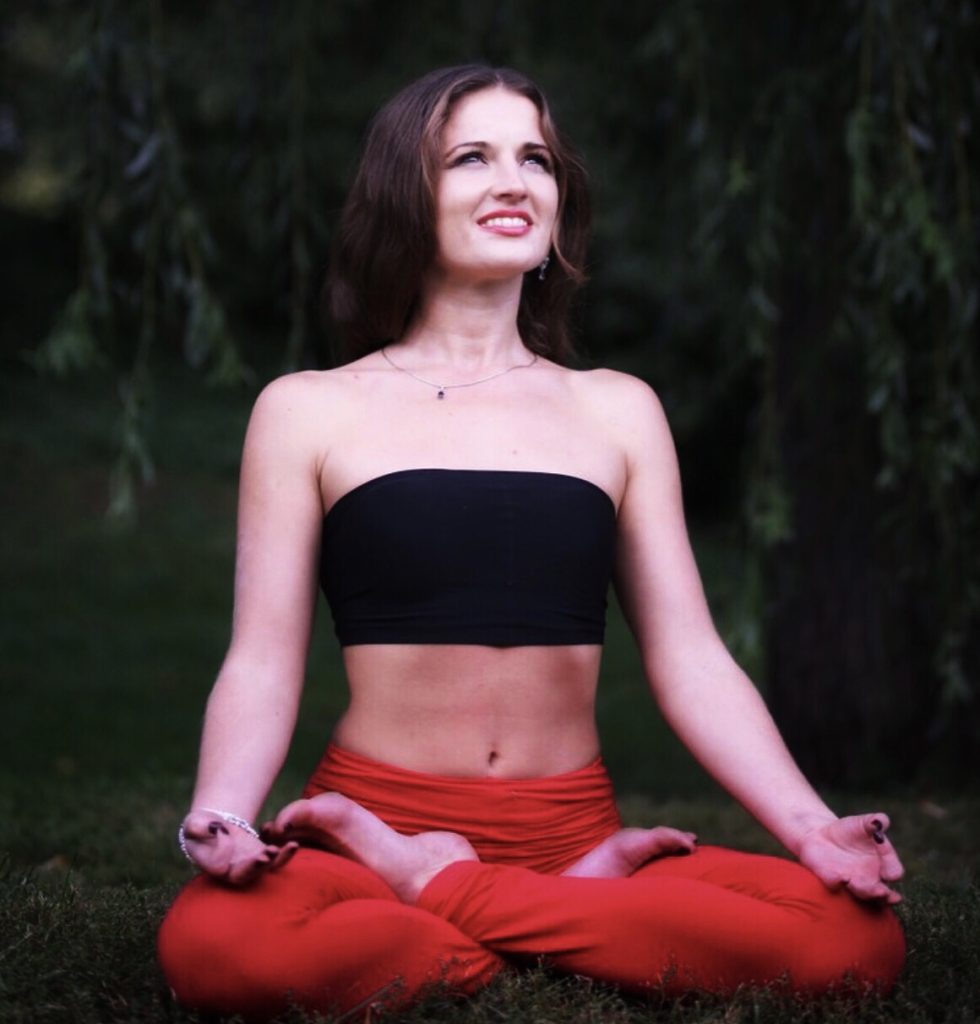 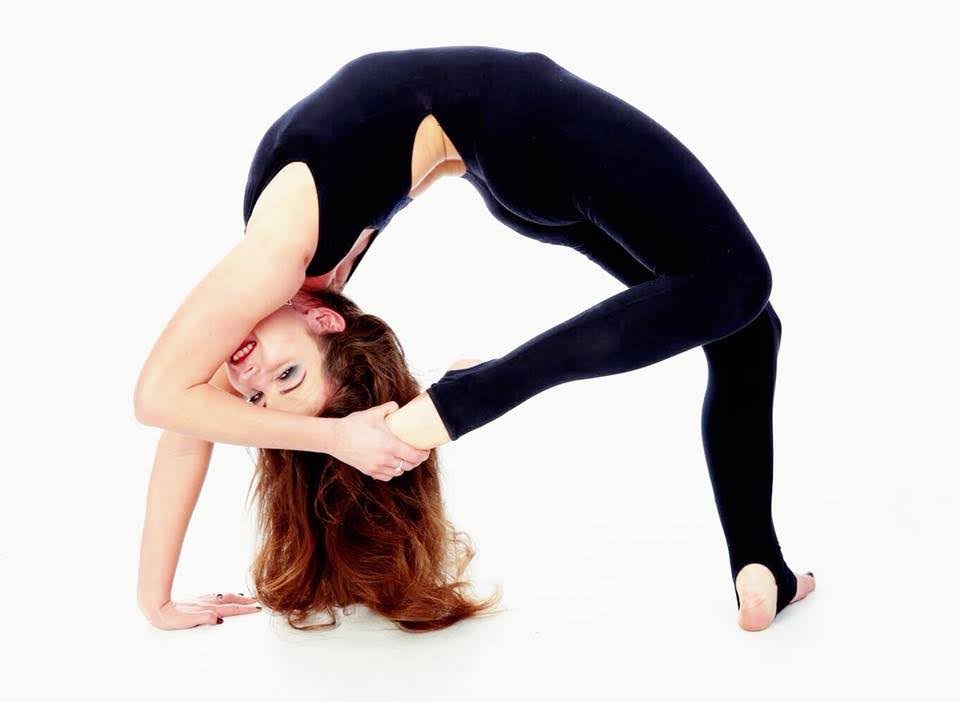 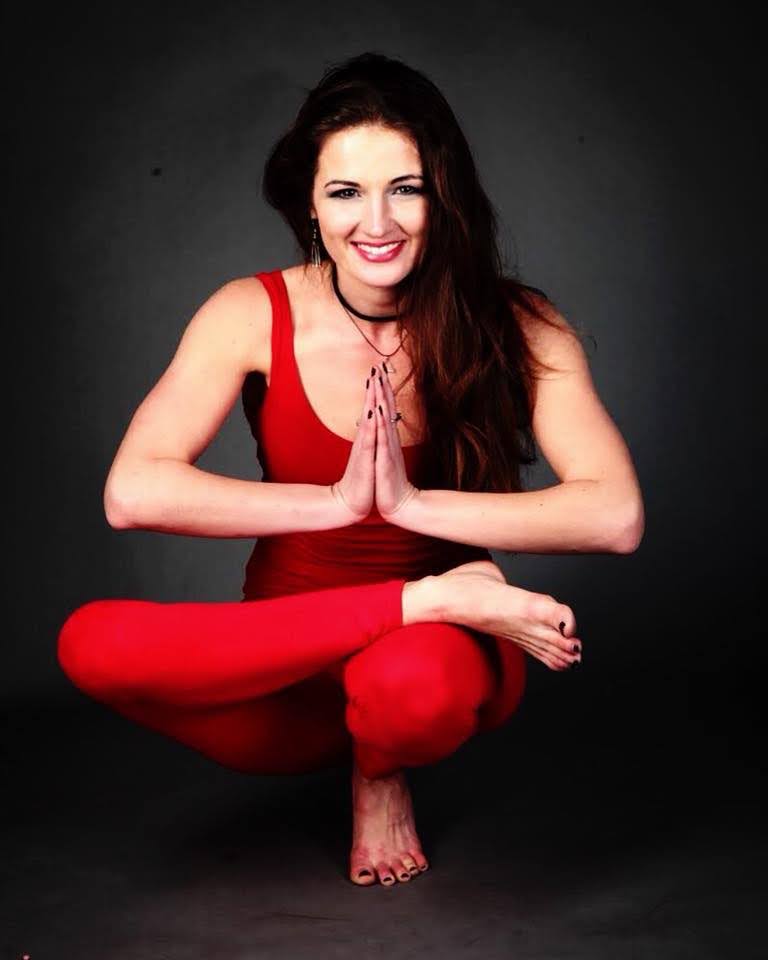 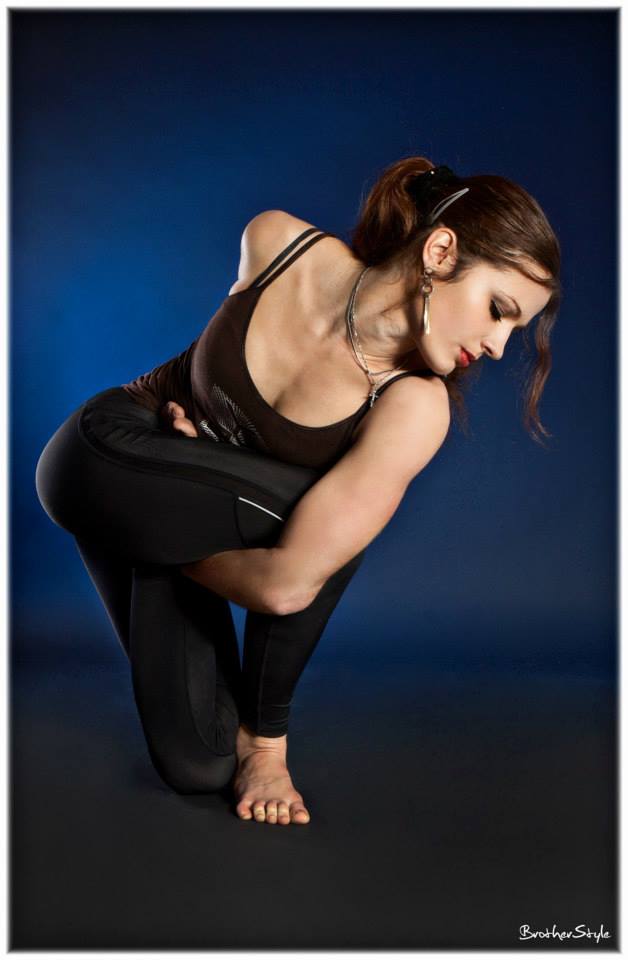 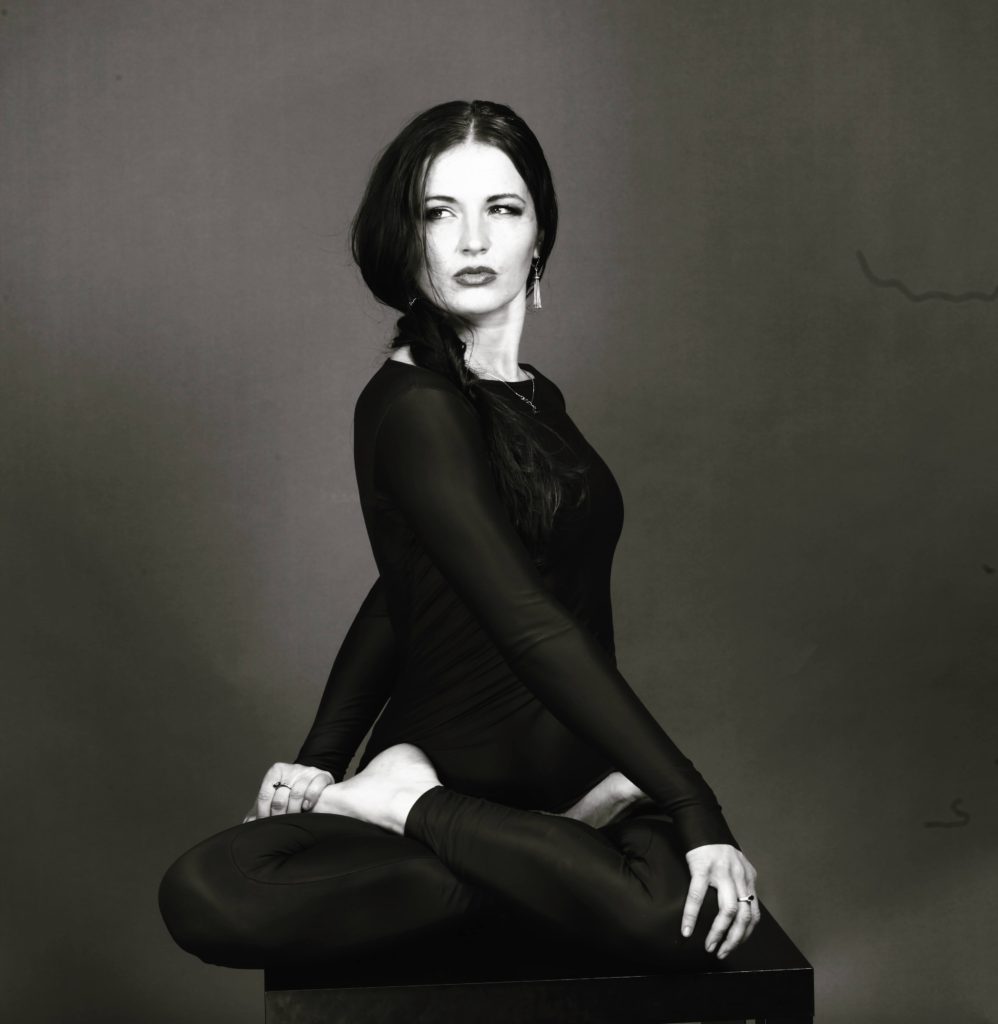 How did I get into yoga? Yoga has greatly changed my life for the better, but I will say right away that the path to practice was not so simple. There was a search, and mistakes, and trauma.?

I will share with you briefly my story about the path to yoga. A more detailed story is in the posts on my VK page and in the book. ?

I was introduced to yoga as a child. It was part of the family culture. Vasiliev’s book Hatha Yoga was at home. My brother and I looked at it and tried to depict poses on it, so beautifully presented in the photo illustrations.

Then there was a rather interesting sports experience in judo, which began at school under the guidance of a talented coach Vladimir Mikhailovich Voronov, who, by the way, brought up the world champion in MMA Fedor Emelianenko.

Despite the exhausting training, the body and mind still lacked something. In search of this something, I read the books of various philosophers (Osho, Castaneda and others).

Then, in the form of leaflets with a typewritten text, the book by A. V. Sidersky “The Third Discovery of the Force” fell into my hands. While reading it, there was a feeling of the need to do yoga. And my journey in this direction began …

I tried on myself various areas of yoga, studied with many teachers in Russia, Ukraine, India. A knee injury in one of the judo trainings finally determined my choice in favor of yoga.

Despite the fact that the doctors categorically forbade me to do anything after the knee surgery, except for sitting, lying on the bed and walking carefully with a cast, my regular training began now only in yoga.

The doctors said “no movement”, but my teacher said “no movement only at death”. And contrary to the opinion of traditional medicine, the function of the knee joint began to gradually recover.

I continued reading numerous books on yoga and attending various yoga classes. Finally, I felt an integral and harmonious study of the whole body and, it seemed, consciousness began to receive the food that was lacking, balance and harmony began to be felt in the mind, but still I lacked that intensity and strength, so to speak, training that was felt in judo.

The search for a suitable yoga direction for me continued and eventually led me to one of the Moscow self-development bookstores White Clouds.

Here I came across the Kyiv magazine “YOGA”, in which I read about the system of A. V. Sidersky Yoga23 (Yoga 23). And wow, the creator of the methodology turned out to be not a virtual, sky-high author of the book that once impressed me so much, but a real person! In addition, the description of the effectiveness of the system was so convincing that I had no doubts to come to class.
After the first Yoga 23 training with Alexey Khanov, it became clear that I had found my direction of yoga.

Then there were classes with various Y23 teachers, numerous seminars with A.V. Sidersky, trips to Kyiv and other cities.

After six months of classes in the first stage, my knee recovered completely, my body became more perfect, life was more interesting and richer, I began to understand and realize myself.

After a while, I myself began to teach according to the methodology. Feeling the effectiveness of the latter on myself, there was a need to share it with others. She underwent intensive and in-depth training at the school of trainers of the Yoga Studio A.V. Sidersky.
Doing yoga gymnastics with students, I continue to learn and improve myself. I must say, for me the real reward is to see the results that training brings to people, making them healthier, more beautiful, more perfect.

I still admire how the knowledge of the ancients is applicable now, how much yoga makes life better and richer.